No two Nose Work teams are alike.  Each dog and handler has their unique strengths and areas that can be refined.  Each team will be evaluated and individual suggestions given on areas that might improve the performance of the team.
All searches will be videotaped and given to the handler at the end of the day.
​
Some topics of discussion:
·         Are you reading your dog or is your dog reading you?
·         Reward delivery and continuing the search
·         Covering the search area – being methodical vs. your dog deciding where to go
·         Keeping focus, dealing with distractions.
·         Leash control
·         Starting the search
·         When is the search over?​

Lunch is on your own.
About Steve:
Steve DeTata, NACSW Certified Nose Work Instructor, has been involved in K9 Nose Work since 2010.  In 2013, he and his dog, Juliet (American Pit Bull Terrier) became the 9th team in the nation to earn the Nose Work 3 Elite Title and in 2015 achieved their Elite 1 Title in the minimum two trials before Juliet retired from competing due to health reasons. Steve and Juliet were invited to the 2014 NACSW National Invitational, where the top 31 Nose Work teams in the country competed.  They finished in First Place on day one and were one of twelve teams to advance to the Finals.  They were invited to the 2015 NACSW National Invitational, where they again advanced to the Finals, being only one of four teams to make it to the Finals both years. 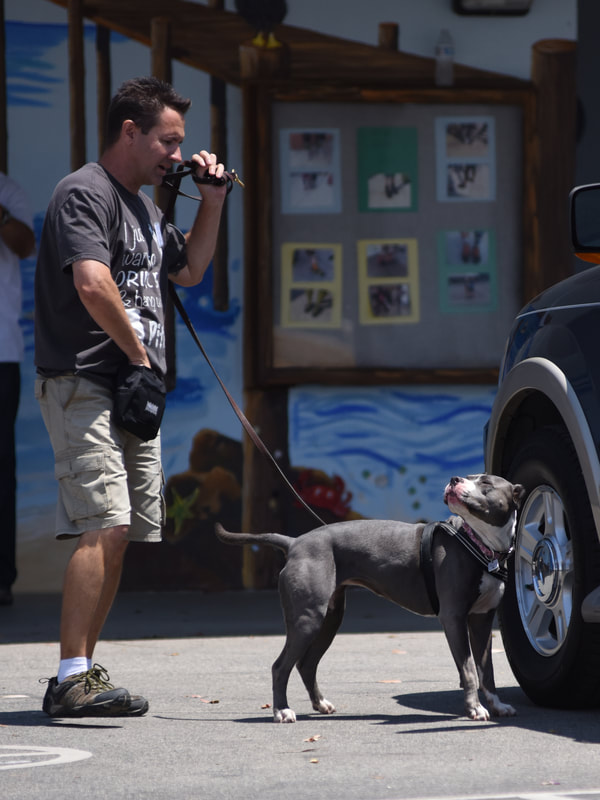 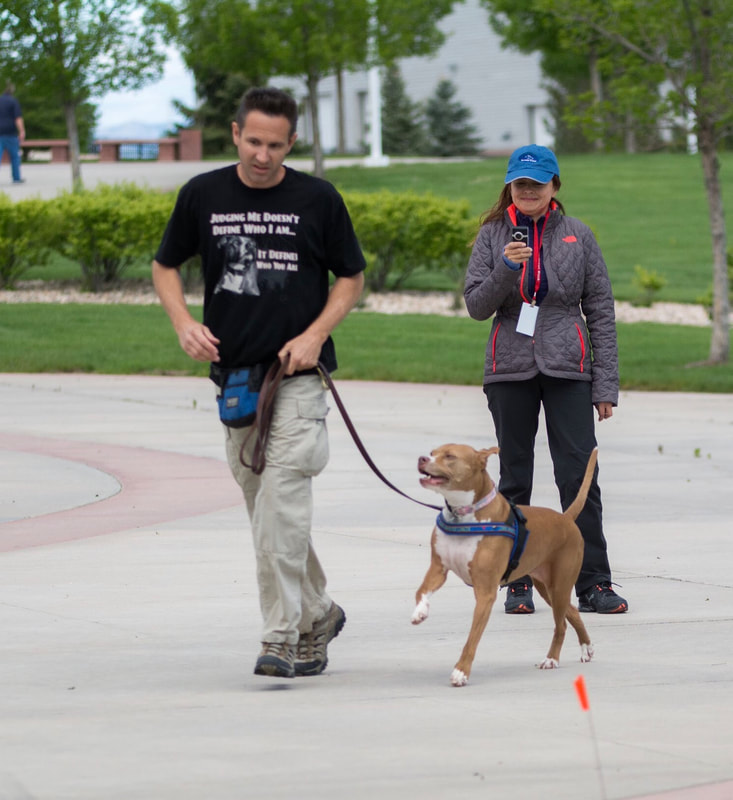 Copyright 2014 HolisticHoundsTraining.com. All Rights Reserved. Do not copy, reproduce or use any content from this site without first receiving written consent.